We realized a special Stage Mapping Show as an opening show of a Christmas party for a global company. The special scene was designed and created in such a way as to perfectly serve the fancy programme scheme.
At the beginning of the evening, it was used as a projection screen for the interactive Stage Mapping Show, where the classical video mapping supported the dance performances. The animation of this show was made precisely to complement the scene and the dance choreography.

After the opening show, the scene was used for the live projection of the company awards ceremony and for the projection of the motivational videos. As the evening continued, the scene added the finishing touch to all the accompanying shows – the Grease musical, the singer named Mista, a dance show, disco and video disco. 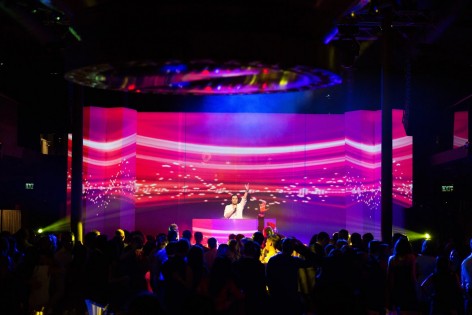 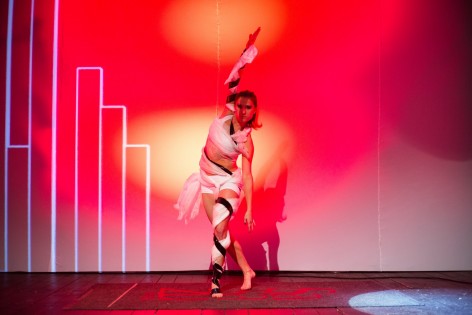 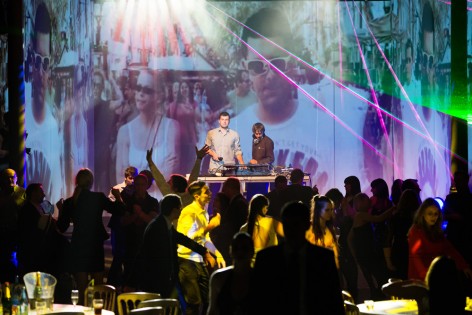 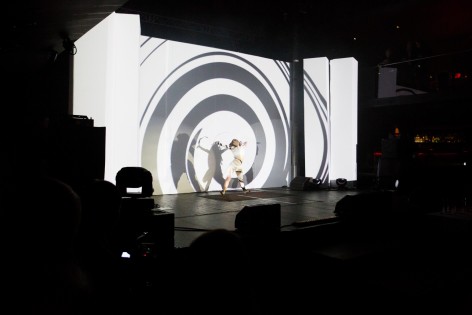 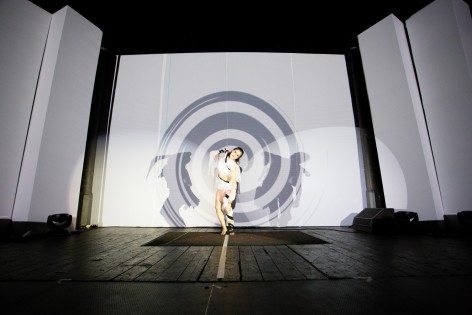